The timing of nutritional inputs to the maize crop is usually early in the season, either applied to the seedbed pre-drilling or early post-emergence up to the 4- 6 leaf stage.

However, 30% of the crops requirement for N occurs once tasselling has occurred in late July. By this stage little of the N applied in the spring at sowing, is still available to the plant.

Applying N in the form of protected urea at later growth stages nourishes the plant during a critical period of crop development.

Traditionally, N is applied to the seedbed at drilling, but very little remains to fuel the plant during cob development after tasselling. This can impact cob size, kernel number and starch yield, consequently affecting total DM yield and silage quality.

If growers had the opportunity to apply fertiliser later in the season they would see the results in the field. But obviously, it is not possible to spread granular fertiliser when the crop is shoulder high, which is why an application of liquid foliar N in the form of protected, slow-release urea is advised.

Wynnstay agronomists recommend a tank-mix of N-Durance 28 and the fungicide Vivid (pyraclostrobin) to boost yield. This is particularly effective in regions where the maize crop is affected by Eyespot. The tank mix is applied just before plants begin to tassel in July.

Forage analysis from treated and untreated areas of crops show higher DM%, higher starch % and higher ME were achieved when the crop received an application of N-Durance 28 and fungicide.

YieldOn is an innovative product for plant nutrition which influences grain-fi ll and delivers Nitrogen, Potash, Manganese, Molybdenum and Zinc.

We have conducted large-scale, split-fi eld comparisons in commercial crops, which have shown an application of YieldOn just before tasselling can produce an increase in cob weight.

YieldOn was applied by high-clearance sprayer as an additional treatment to the standard application of micronutrient (Peloton) and fungicide (Vivid).

The increase in cob fresh weight from treated and untreated areas ranged across sites from 13.9% to 14.3%.

By carefully considering the crops nutrient requirements throughout the entire growing season and applying the right products at the right timings, it is possible to manipulate plant development to improve crop yield and silage quality

Along with details on this years recommended varieties, our guide includes advice on how to get the most from your crop. 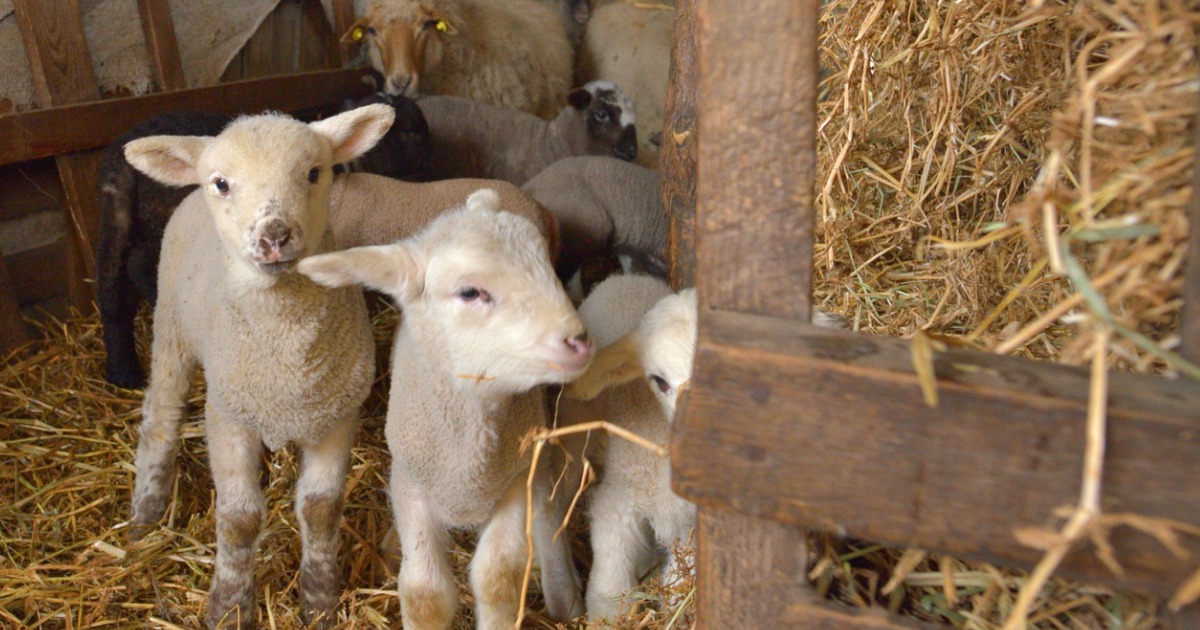