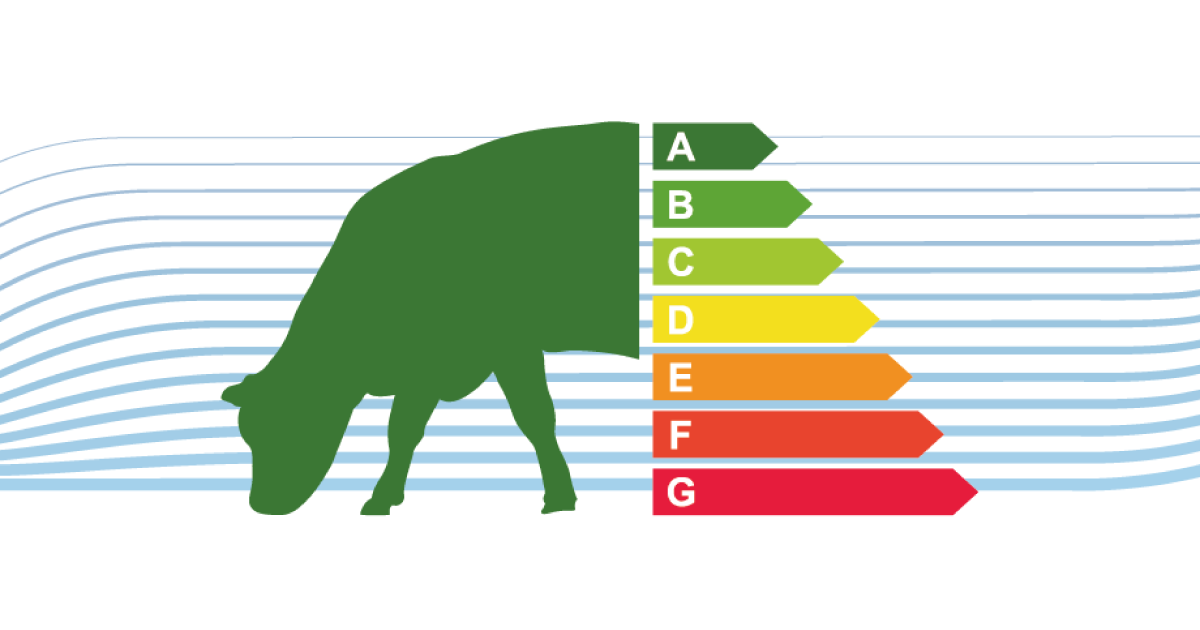 From the 1st May 2022 three new Climate compounds will be available with the inclusion of Rumitech®, a methane reducing additive.

Less Methane - How Is This Achieved?

Rumitech® is a natural feed additive made from a blend of natural essential oils, which can easily be added to the dairy cow’s diet. It works by altering which rumen bugs thrive, resulting in fewer bugs that produce methane and more bugs that digest fibre, giving the animal getting more energy out of the feed. Introducing Rumitech® to dry cows and throughout the transition, has shown improvements in fertility and a reduction in metabolic disease.

What are the benefits of feeding Rumitech®

4.    Rumitech® can improve feed conversion efficiency and margin over feed costs, and typical ROI in dairy is between 5 and 10:1

The successful Rumitech® trial resulted in a significant improvement in feed conversion efficiency (FCE) and an improvement in fertility at a 500 cow Holstein herd in the southwest Scotland.

During the trial, all milking cows were fed a standard TMR for four months followed by a further eight months on the same TMR with the addition of Rumitech®. No parlour cake was fed and all the milking cows received the same TMR from calving till drying off.

The additional benefit was an improvement in herd fertility with calving interval reduced by 22 days and cows coming into heat stronger and earlier by 2.8 days.

The TMR at the farm was analysed by Harbro and a balanced mineral and vitamin concentrate package was created to include Rumitech®, Evo and Alkacid, resulting in improved herd performance; yielding 10933 litres with protein of 3.15% and butterfat at 3.81%.

"5% increase in milk yield equivalent to 1.6 litres per day".

Fill in the form below to find out more about the benefits of Rumitech. 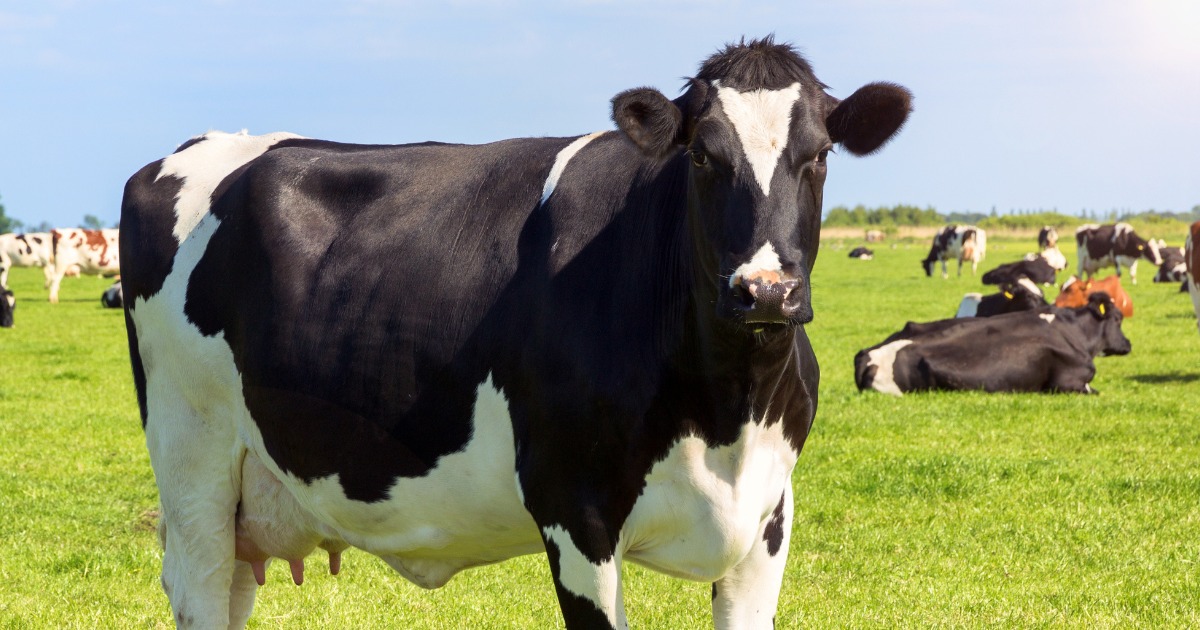 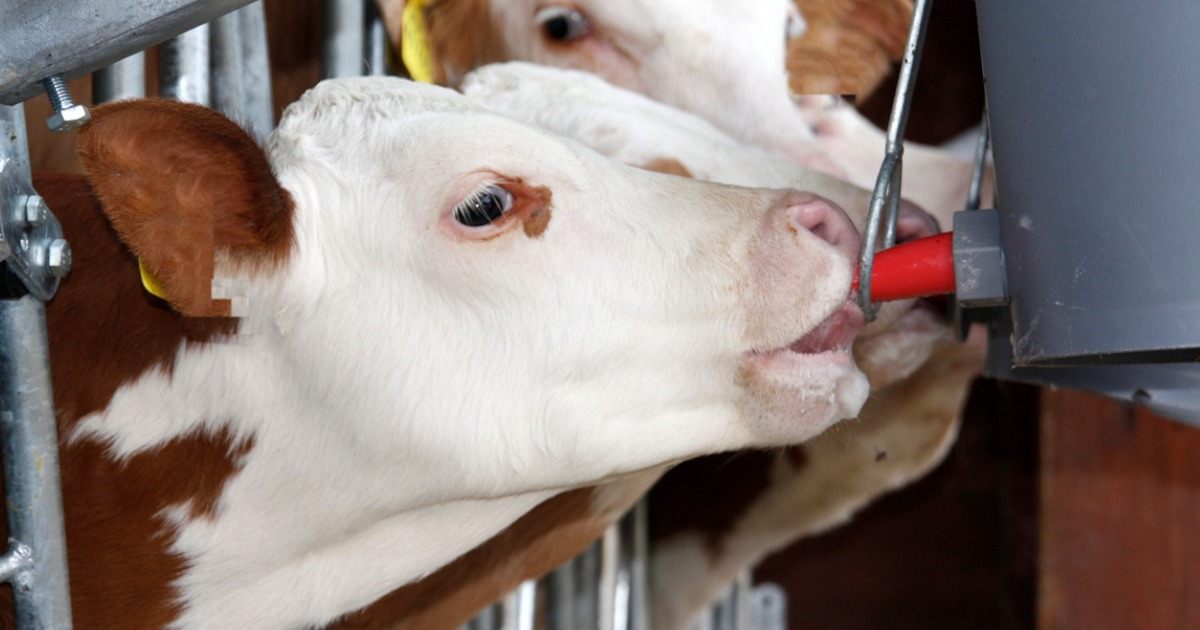